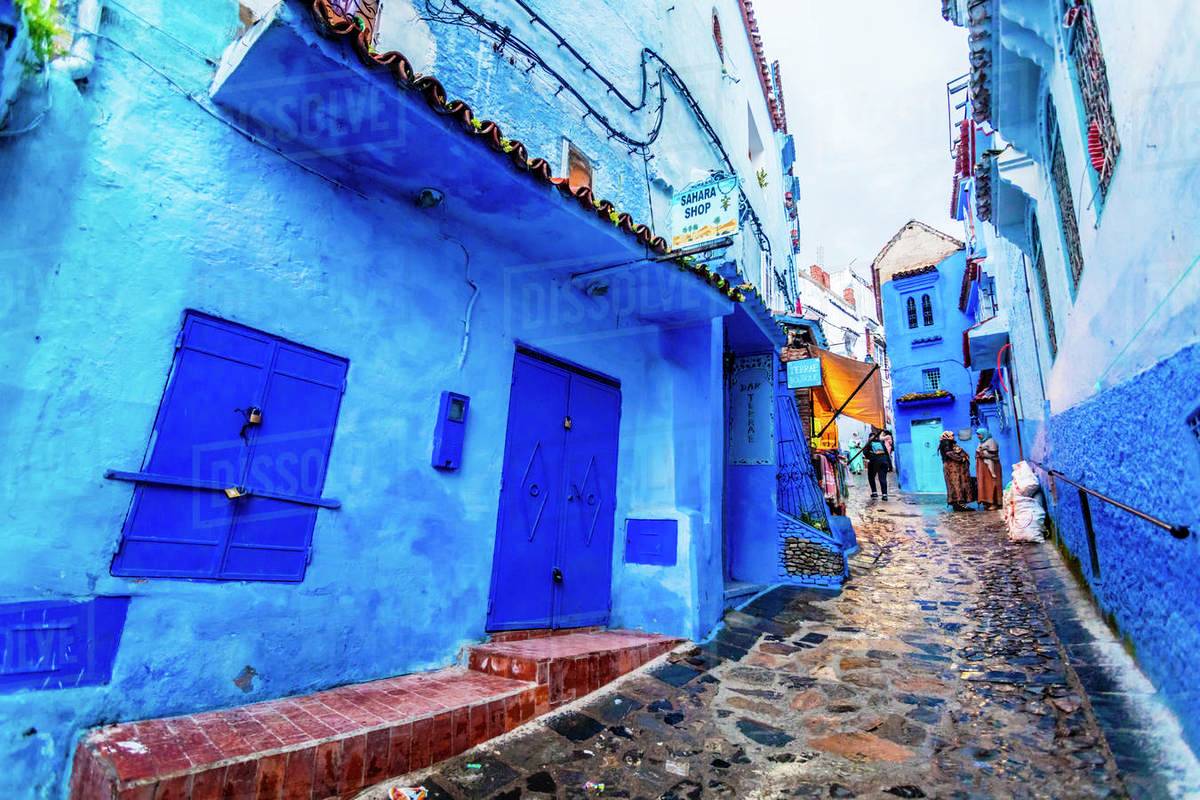 it’s time to go to

he Kingdom of Morocco is the most westerly of the North African countries known as the Maghreb – the “Arab West”. It has Atlantic and Mediterranean coastlines, a rugged mountain interior and a history of independence not shared by its neighbours.

Kingdom of Morocco, is a country in the Maghreb region of North Africa. Geographically, Morocco is characterized by a rugged mountainous interior and large portions of desert. It is one of only three countries (with Spain and France) to have both Atlantic and Mediterranean coastlines. The Arabic name al-Mamlakah al-Maghribiyah (Arabic: المملكة المغربية‎, meaning “The Western Kingdom”) and Al-Maghrib (Arabic: المغرب‎, meaning “The West”) are commonly used as alternate names.

Morocco is a predominately Arab/Berber country sitting in the cross hairs of the ancient world – perfectly geographically situated to be involved in cross country trading and exchange. Moroccan geography is so varied; from its high snow covered peaks of the Atlas mountains to the ocean front beaches to the mind blowing vastness and solemn serenity of the Great Sahara Desert.

Some of the cities are so incredible – ranging from the Spanish influenced small towns in the north to the great medina’s of the larger cities. The inner workings of the Medina’s can be an assault on your senses, in one sense seeing that life hasn’t really changed that much over the centuries, to the smells, sights and sounds that are mostly foreign to the westerner..

When you think of Morocco, you think of tajine and couscous! The contents of the tagine are various, such as meat, vegetables, and fish, and there are many variations of meat, such as chicken, beef, and lamb.

And, for Moroccan locals, it is “couscous” every Friday. Friday, the day of worship, is almost like a holiday, and it is customary for families to eat couscous for lunch every week.

The Kingdom of Morocco, where the indigenous people “Berbers” have lived for more than 4000 years, has developed through many years of history while being influxed by various races such as Arabs and European countries.

Therefore, Morocco is a unique country where “various cultures” such as Berber culture, Arab culture, and European culture are mixed.

Morocco has a bitter history of being colonized by European countries, but on the other hand, it has accepted and harmonized various cultures that can be said to be essentially different. there is.

Morocco has a population of over 33.8 million and an area of 446,550 km2 (172,410 sq mi). Its political capital is Rabat, although the largest city is Casablanca; other major cities include Marrakesh, Tangier, Tetouan, Salé, Fes, Agadir, Meknes, Oujda, Kenitra, and Nador.

A historically prominent regional power, Morocco has a history of independence not shared by its neighbours. Its distinct culture is a blend of Arab, indigenous Berber, Sub-Saharan African, and European influences.

Saha Tour was founded in 2016 with dream… 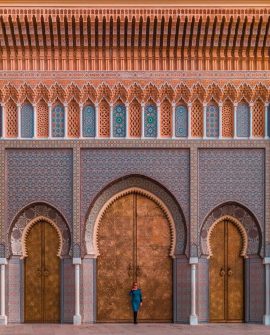 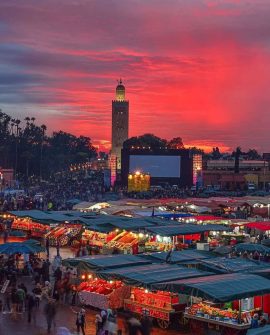 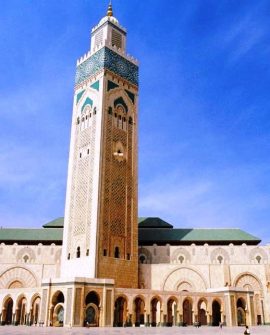 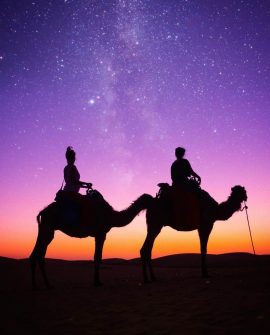